15% OFF E-LEARNING, PLUS PACKS & BLENDED COURSES 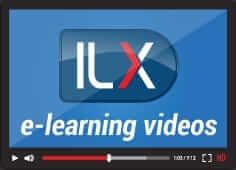 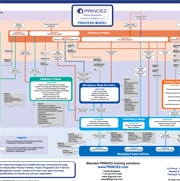