UP TO 20% OFF E-LEARNING & VIRTUAL COURSES 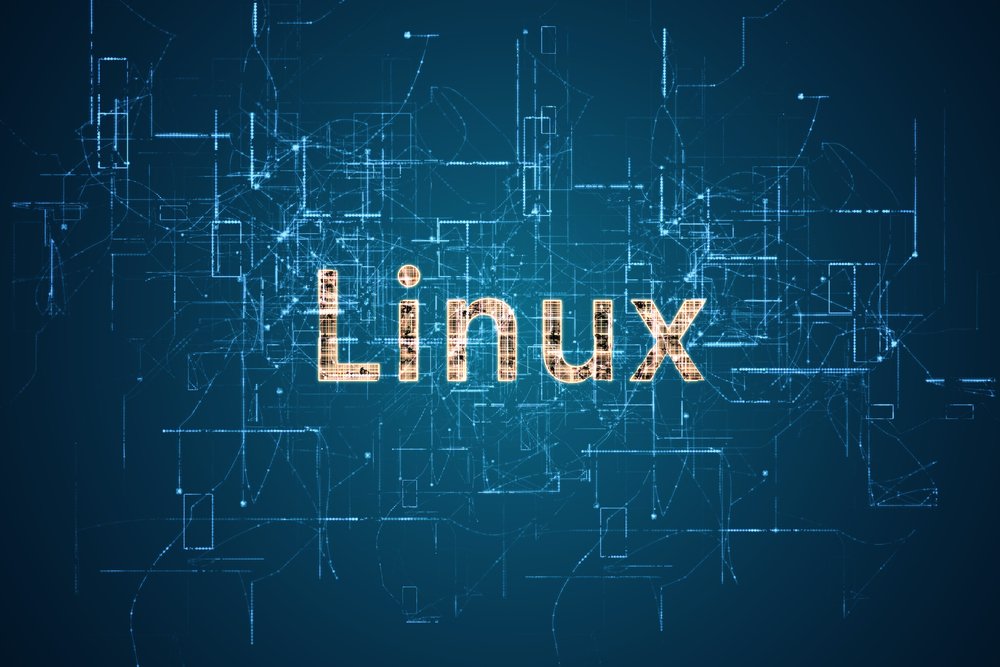 Next year, Linux turns 30. As the powerhouse of applications and platforms both big and small, we think Linux deserves its due. In this blog, we’ll be taking a look at some surprising things powered by Linux, but first – what makes Linux so popular?

Like its fellow operating systems, such as Windows, OS X, or iOS, Linux has a graphical interface that allows you to operate applications like word processing or spreadsheets. Operating systems such as these lie beneath a computer’s software, fielding commands and requests from applications and transmitting them to the computer’s hardware.

Where Linux differs is that it is an open source operating system. In fact, it’s the most widely used of its kind. This means code used to create Linux is free for anyone to view, edit and (for those with advanced skills) contribute to.

And because it’s developed by multiple people, it’s incredibly flexible. Like Unix, for example, it has core components in common, but it has multiple distributions with different software options. This means software engineers and programmers can swap out not only applications, but also core components like graphics and other UI ingredients.

So, to illustrate just how popular Linux has become, here’s 10 surprising Linux-powered applications...

It doesn’t get much larger or more mission-critical than space exploration. In 2013, International Space Station computers (jointly managed by NASA) were switched from Windows to Linux to “provide an operating system that was stable and reliable.” Other reasons cited were the in-house control to patch, adjust or adapt systems as needed, as well as protection against viruses, following incidences of infection. Other uses of Linux include storing data received from satellites and telescopes and processing it for distribution to research facilities. The Jet Propulsion Laboratory, NASA’s main centre for robotic exploration of the solar system, uses Linux technology for supporting hundreds of its mission scientists and engineers.

Here’s another big one. CERN’s Large Hadron Collider, the world’s largest particle accelerator, was used in the discovery of the Higgs boson – the so-called “God particle”. As well as being one of foremost scientific research facilities in the world, at a cost of $10 billion to build the 17-mile-long underground ring beneath Switzerland and France, it’s one of the most expensive. The Large Hadron Collider relies on Linux to handle, process, store and distribute the petabytes of data it accrues. It supports 13,000 physicists around the world to analyse those collisions, understand what the universe is made of, and how it works.

Did you know that all 500 of the ultimate speed machines, the fastest supercomputers in the world, use Linux? 20 years ago, Unix dominated, but Linux gradually took the lead, nudging the last few Unix machines off only last year. Linux’s open source structure has made it king of the supercomputer operating systems. Currently leading the pack are two IBM-built supercomputers, Summit and Sierra, the former at the Department of Energy’s Oak Ridge National Laboratory (ORNL) in Tennessee, and the latter at Lawrence Livermore National Laboratory in California, each with a top speed of 148.6 petaflops.

4. Most of the internet!

Instagram, Airbnb, Uber, Netflix and a gargantuan proportion of the internet all rely on Linux and open-source software to power their market-leading applications. Linux’s serious power and adaptability make it the operating system of choice for the fast-paced, high-volume processing we’ve come to expect of today’s web-based applications.

Way back in 2004, the first submarine sonar powered by Linux was delivered to the US government by Lockheed Martin. Running on a Red Hat Linux-based operating system combined with Apple Xserve servers, Linux allowed the sonar to run in a low heat, low power consumption mode, both of which are essential features on a submarine. It also ended reliance on embedded systems, and allowed the crew to work with different formats of data and encryption while at sea.

With no room for error or down time in air traffic control systems, it was another feather in the operating system’s cap when Linux was chosen to power a whole system refresh by the US Federal Aviation Authority. They use Linux to run custom-built software to manage and display air traffic flow. Not only did they end up spending $15 million less than anticipated, but they also deployed their systems in one third of the time expected.

Tesla, Audi, Mercedes-Benz, Hyundai, Toyota and more all have Linux under the hood. The majority use Automotive Grade Linux (AGL), a collaborative cross-industry effort developing an open platform for connected cars. Their goal is to develop an open-source, common platform for infotainment systems that will become the de-facto industry standard – true Linux territory. This approach has worked before and takes a fraction of the time that rules-based committees do to develop standards. Fleets of autonomous car computers, such as Google, run on Linux.

Linux-powered systems only account for a small share of the gaming market – around 2% by some estimates. But at least the days when gaming on Linux was almost impossible are long gone. SteamOS and Steam Machines are leading Linux gaming. Now Linux gamers can choose from an (admittedly much smaller) selection of games, compared to other systems.

It’s not just Apple that runs smartwatches with an embedded operating system - IBM created a prototype running Linux as long ago as 2000. Now, there are hosts of Linux-powered smartwatches, including Samsung’s Tizen, and plenty of Android Wear devices. There’s also the upcoming $25 PineTime developer-friendly smartwatch, which is being developed using Linux.

Chromebooks run on Android, right? Actually, no. They use Chrome OS, which is a heavily modified version of Gentoo, a Linux distribution. And last spring, Google announced that all future models will be Linux-ready out of the box, making cheap Chromebooks more appealing to a wider range of users.