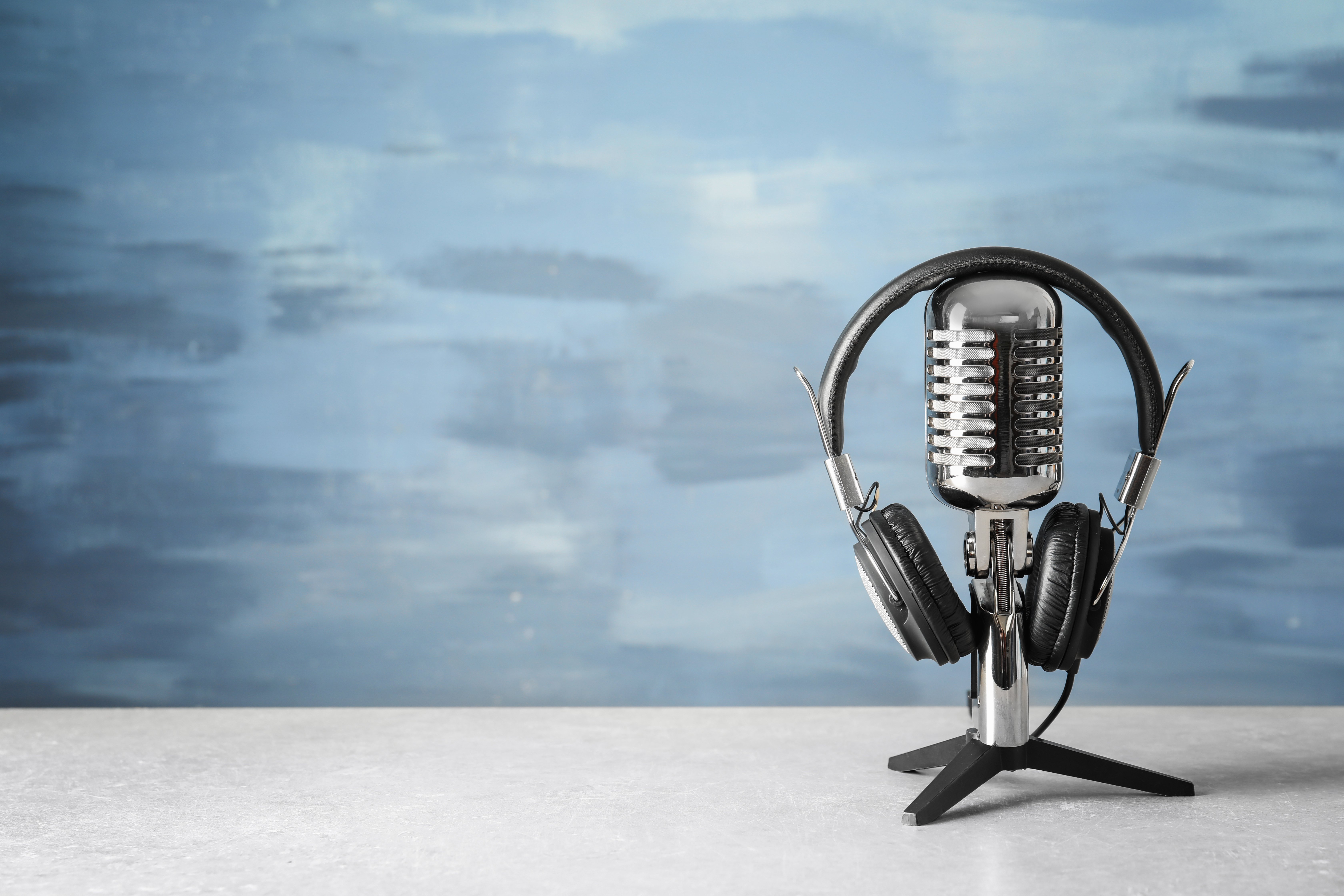 Hello! My name is Alice – I’m a Senior Marketing Executive at ILX, and I produce our podcast series.

In May, we launched our ‘ Diversity & Inclusion at work ’ series, which focused on some of the many issues affecting workplaces today.

When we first decided as a company to dedicate a whole podcast series to this area, I knew it was going to be a huge undertaking. Not only was the sheer amount of work involved incredibly daunting, but getting the tone right with such sensitive issues was a massive responsibility.

The goal was to have frank, open discussions around real experiences. I felt very strongly from the start that, although I wanted the conversations to be raw and uncensored, I didn’t want the listener to be left feeling either helpless or separate from the situation – it needed to be clear that there are solutions to many of the issues raised, and that everyone has a part to play in realising these. As such, a lot of time was spent initially drafting out what the series was going to sound like – how it would be structured, what sorts of questions would be asked, what the overall tone would be, and what we wanted the outcome to be.

As recording got underway, it quickly became apparent that finding people to talk about such sensitive topics was going to be tougher than I first thought. For some areas, there were plenty of willing volunteers, but for others it was more challenging, particularly when trying to portray a variety of viewpoints. Of course, this in and of itself is very telling – even in safe spaces, these topics are still hard to talk about. The fear for some that they may be taken less seriously, or treated differently because of who they are, was very real. Even personally, the internal conversation I had with myself over how truly honest I wanted to be about my own experiences was a constant one – the hypocrisy of which was not lost on me. However, for others, the discourse could not be more welcome and, as the interviewer in those discussions, witnessing both the desire to help and educate others, and the drive to enact change was awe-inspiring.

As someone who was already incredibly passionate about matters around DEI, I (perhaps somewhat arrogantly) didn’t quite anticipate how much I was going to be challenged by these discussions, often becoming aware of preconceptions I didn’t even realise I had, or assumptions I’d already made. Now, it’s not that I thought I knew everything, or that I thought too highly of myself, of course not. It’s just that these topics and these issues are so much more expansive and entrenched in society than many of us imagine. Looking back now, it’s so obvious to me that this would be the case, but at least at the beginning, there was a certain naivety that flowed beneath everything. Of course, this is privilege in its simplest form – not understanding, appreciating or even being aware of the challenges others face daily, because they don’t affect you.

Beyond having my own assumptions challenged at times, I also wasn’t quite prepared for how mentally and physically exhausting the recording process would be. Having never experienced burn out before, it took me a while to realise it was happening. In hindsight, this was self-inflicted, and I got better at managing my own physical and mental health as the series went on. But no matter how much prep you do for conversations that you know are going to be intense, some experiences are really difficult to hear, let alone go through. What isn’t necessarily heard to its full extent on the podcast is how much overlap there was between people’s stories, and for me, this was what was at the crux of the burn out: really reflecting on how much needs to change. I often found myself sitting somewhat deflated after spending a day editing – having heard my own experiences of sexism echoed by some (and met with similarly little regard by those in positions of power), truly awful, traumatic periods of poor mental health from others, and, frankly, anger-inducing tales of racism, homophobia, and discrimination across the board left me feeling heavy. I can sit with my own experiences and be frustrated at them, but hearing how many people share these, and how pervasive prejudice and discrimination of all kinds still are in society only screams the message even louder: DEI isn’t just a ‘nice to have’ – things need to change.

Having spoken to other listeners, friends, family, colleagues and the like, the reception has been overwhelmingly positive. One of the nicest things is hearing others talk about conversations that have arisen as a result of listening to the episodes – conversations that may otherwise not have taken place. Another is having people tell me that they’ve either learned something new from the series that they’re now going to put into practice (a piece of vocabulary, perhaps), or that they now feel better equipped to be of support to others. Of course, I can’t take total credit for these outcomes, that I reserve for those featured on the series. But it’s encouraging to know that things you do to spread awareness about DEI, be it a podcast or a simple conversation with a friend, can have an impact, no matter how seemingly small.

So, personally, this series has taught me a lot. In spite of the challenges I’ve mentioned, it’s been a joy to produce and I am immensely proud of it.

If you haven’t yet listened to the series, I would encourage you to do so, either through our website or any of the many other podcast streaming platforms out there.

And finally, to all those who contributed to the series, thank you.